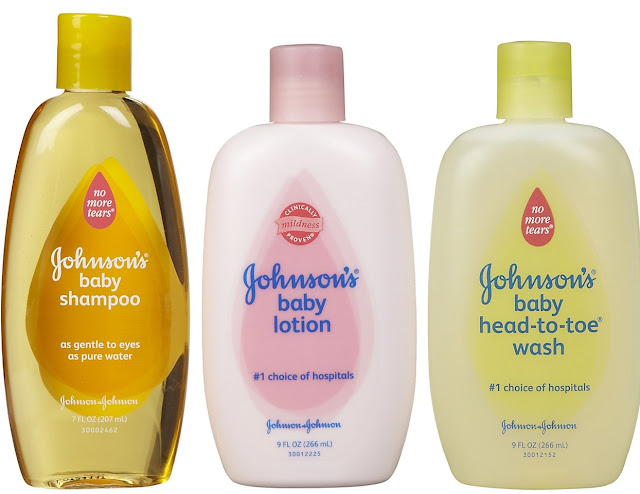 Growing up I always thought that J&J (Johnson & Johnson) baby products were the best and most trusted brand out there. It would always warm heart to see their sweet commercials on tv with the adorable babies, so imagine my surprise when I found out how untrustworthy they really are. Before I even got pregnant I kept hearing negative press about J&J baby products. I paid attention to it because I've bought a lot of their products as gifts for new parents. I definitely didn't want to be giving people a bad product to use on their child! Before I heard all the details of the negative press they were receiving, I was sympathetic, because I really like J&J and I felt that they were just being victims to the new "everything-is-unsafe" trend. These days people seem to want to label everything as harmful; even 100% juice and water is supposedly unsafe these days.  I somtimes wonder is there anything that isn't contaminated? It seems as though the only way to be truly safe is to live in a bubble, and not eat or drink or even breathe. But anyway I  started paying closer attention to the J&J issue and I was dismayed  by what I learnt. Basically most of their baby products contain known carcinogens; i.e. cancer causing substances. It was discovered that one of the preservatives they were using (quaternium-15) was actually releasing formaldehyde which is a known carcinogen. The products also contain the by product 1,4-dioxane, also a known carcinogen.

I waited for J&J's response to this. To see if they would have a good explanation for it and then immediately seek to rectify the problem. They did not. Aside from hiding behind their "good name" and the years of trust that people have in them, they said they would work to remove the contaminants from their baby products but it would take years to do so. As if they had to spend years figuring out how to recreate the formula without those contaminants.  To make matters worse it was discovered that J&J already had the safer formula which they were marketing in other countries like Sweden, South Africa and Japan. But here in America they were saying it would take several years to phase out the harmful chemicals.  But then they stated in their own press release that you could get the safer formula by paying extra for their natural line which is supposedly 98 -99% natural. This is the excerpt from the press release dated Oct 2011 -"We have introduced new product formulations to meet consumer needs, such as Johnson’s Natural, a line that is 98% natural, and contains no formaldehyde releasing preservatives or traces of 1,4 dioxane. Johnson’s Natural is priced considerably below the “boutique” natural baby products, and puts an all-natural line within the budget of most consumers." 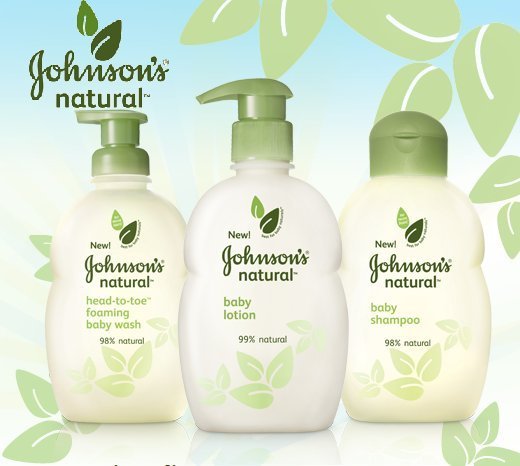 So lets get this straight. They were already aware that their product contained these cancer causing chemicals, and they already had the safer formula which they were selling in other countries, they also had a safer formula here in America but they were marketing it as a different product at a higher price. So basically the only reason they were not immediately removing the contaminated product off the shelf is because they want to sell everything they have already produced to maximize profits. Once they have sold all of the unsafe formula then they will sell the new safe formula at the regular price. Notice the highlighted part of the statement? They are drawing attention to the fact that their natural product is cheaper than other natural baby products, What has that got to do with anything? I guess we should be overcome with gratitude that they have generously decided to provide a safe product at a higher price, all because theirs is slightly cheaper than other natural products. Meanwhile bear in mind that theirs is not 100% natural or organic like the other brands they are comparing it to.

Why on earth,  would I buy baby products from this company? We are talking about sweet little innocent babies who are getting bathed daily in this substandard product because people trust the J&J name.  Completely unaware that they are slathering their baby in harsh chemicals. Meanwhile these products have the  "No Tears" stamp which J&J defined as being "as mild to a baby's eyes as pure water"  Really?...
They concluded their press release with the statement "Our goal is to provide parents and their babies with safe, gentle, mild products that they can trust and use with confidence."  I. DON'T. GET. IT.  If you want to provide a safe, gentle and mild product then why don't you pull the contaminated products off the shelves and replace it immediately with something safer??

It is hard to avoid all J&J products since they make a lot of other brands such as, Band aid, Listerine, Clean & Clear,  Neutrogena, Aveeno, Neosporin, Tylenol... and the list goes on. But I definitely refuse to use any of their baby products or any of their Tylenol products.  I've honestly lost count of the number of Tylenol recalls within the last few years.  J&J prides themselves in being a family company, I really wish I could ask them how often they use their own contaminated products on their newborn babies. I suppose not at all. In which case why should I?

My disenchantment with Enfamil 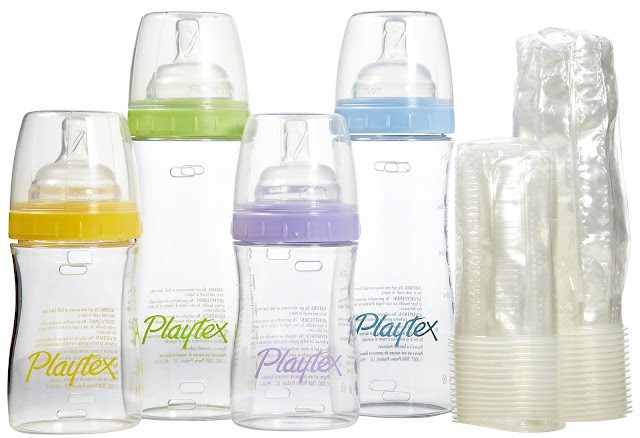 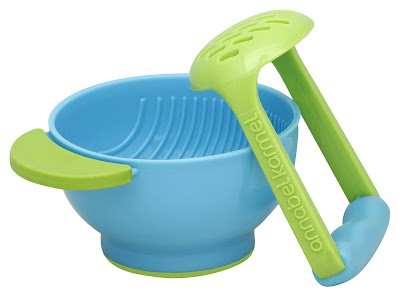 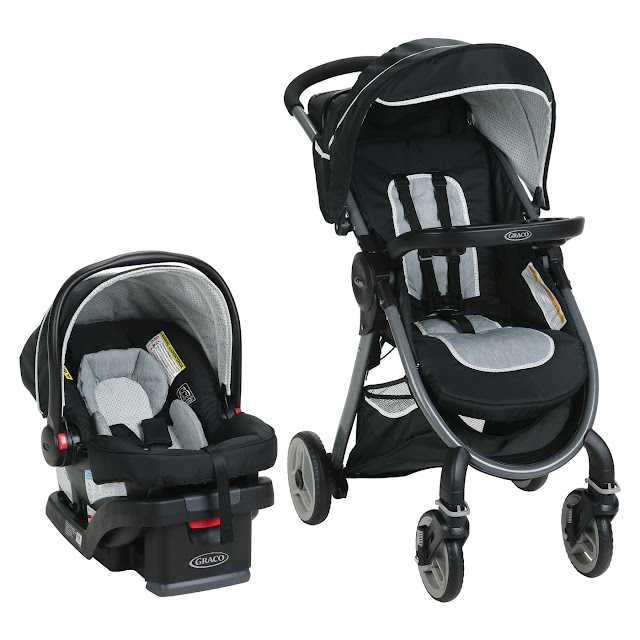 SimplyChic Momma
I started this blog as a first time momma on a mission to document my experiences on my awesome journey into motherhood with my daughter. Now as a mother of three, my sweet sons and daughter truly are a blessing from above and this blog is a labor of love for them. One day they will be old enough to read it and understand what a wonderful adventure it has been for us all. 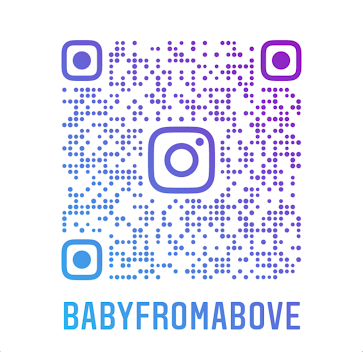